By: Author Butter For All

57 shares
I may receive commission if you purchase through links in this post.

If you’re looking for a fun, tasty, healthy kitchen project to do with your child, then this is it.

My daughter and I had a blast making these together. She loved cutting the shapes and watching them rise in the oven. But the best part was hearing her bring the animals to life with roars and stomps while she was eating and playing with them. 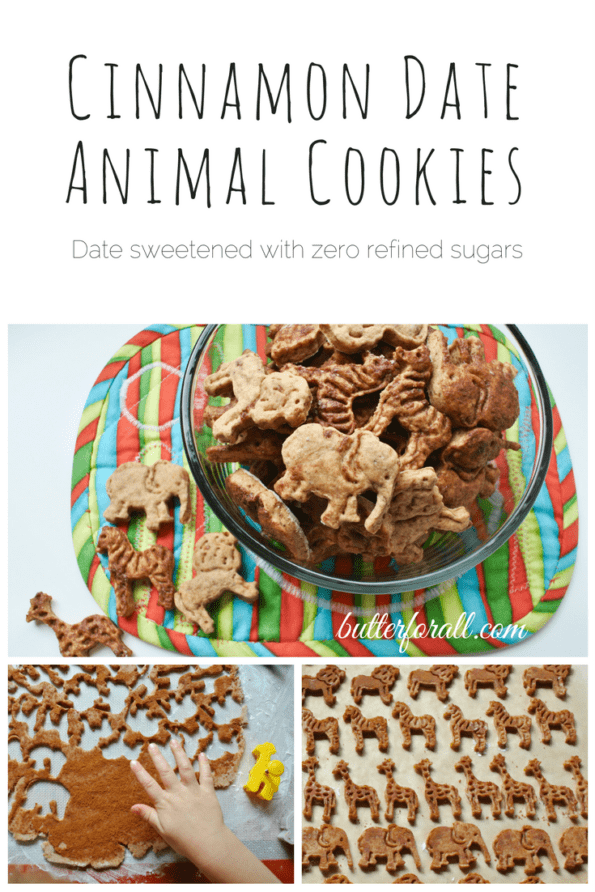 I think it’s so important to get kids involved in the kitchen from an early age. It helps them understand how food affects their bodies. It brings them into a relationship with food that is infinitely valuable.

People often forget that what we eat becomes our energy and our building blocks for a healthy body and mind. Getting the children in your life engaged in these processes will help them learn the true value of food. In turn, your children will be less likely to turn up their noses at the dinner you worked hard on. And they will understand and appreciate that hard work.

This recipe has ZERO refined sugar! Instead it uses my date sweetening method that you can read about on the Natural Sweeteners page. The dough is also completely mixed using a food processor! EASY!

Combine the coconut sugar and cinnamon in a small bowl and set it aside.

Combine the flour and dates in your food processor and process to a sandy texture. Add the baking soda and cinnamon and process again until well combined. Cut up the cold butter and pulse it into the flour mixture until the butter is fully incorporated. In a measuring cup beat the milk, egg, and vanilla together. Slowly pulse the milk mixture into the dry mixture just until the dough comes together in a soft sticky ball. Turn out the dough onto a generously floured surface and work the flour into the dough by gently kneading it a few times. If your dough is still sticky use a few more tablespoons of flour. Divide the dough in half, form two balls and put one ball aside. Dust your surface with flour and roll out the first ball until it’s 1/4 inch thick. 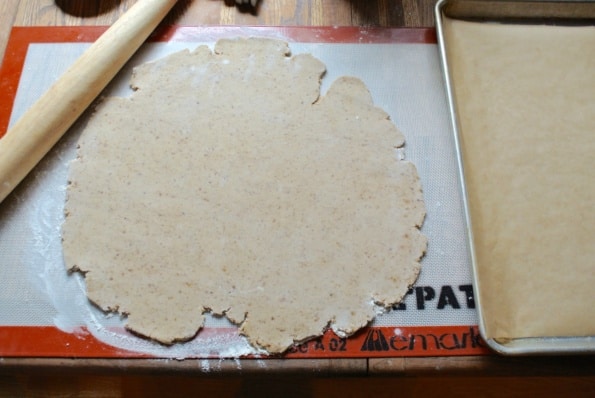 Use half of your cinnamon sugar and spread it over the top of the dough. 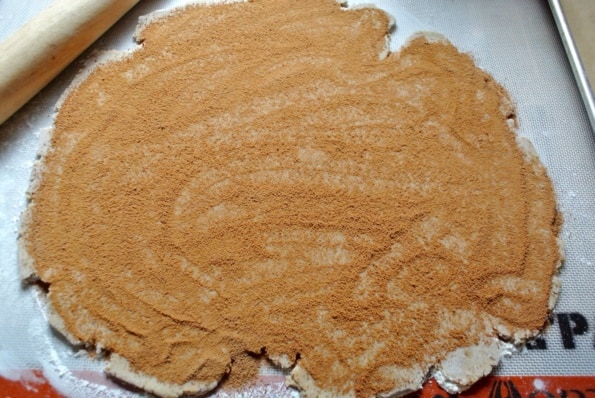 Using your animal cutters, try to cut out the shapes as closely together as possible. The kind of cutters I recommend can be found in My Shop. They are spring-loaded and that makes for easy stamping and dropping. Cut out your cookies and arrange them on the baking sheet. Set the dough scraps aside for later. 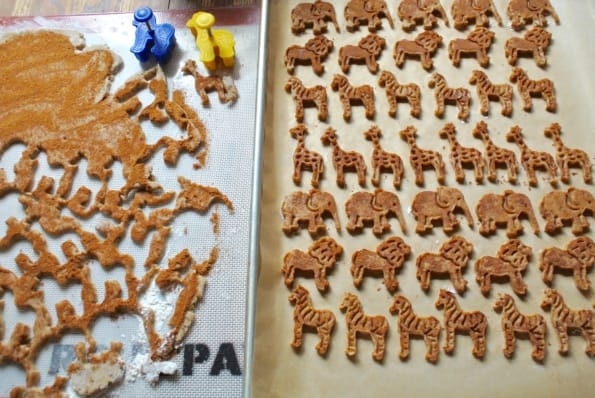 When your sheet pan is full bake the cookies for 18 to 20 minutes.

Roll out the second half of the dough and coat it with the remaining cinnamon sugar. Continue to cut and stamp the other half of the dough while arranging them on a second cookie sheet. When you have cut out all the animals collect all the dough scraps and gently press them together. Roll out the scraps and continue to cut as many animals as possible. Note that the scraps will not have a cinnamon topping but they will have a cinnamon swirl! Bake all your cookies and cool them on the baking sheets. When fully cooled, store all the fun creatures you made in airtight containers. 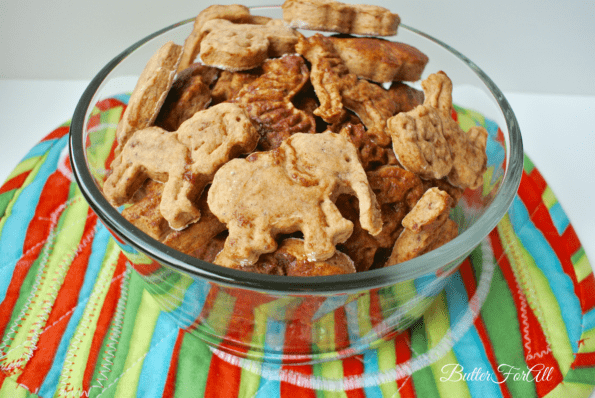 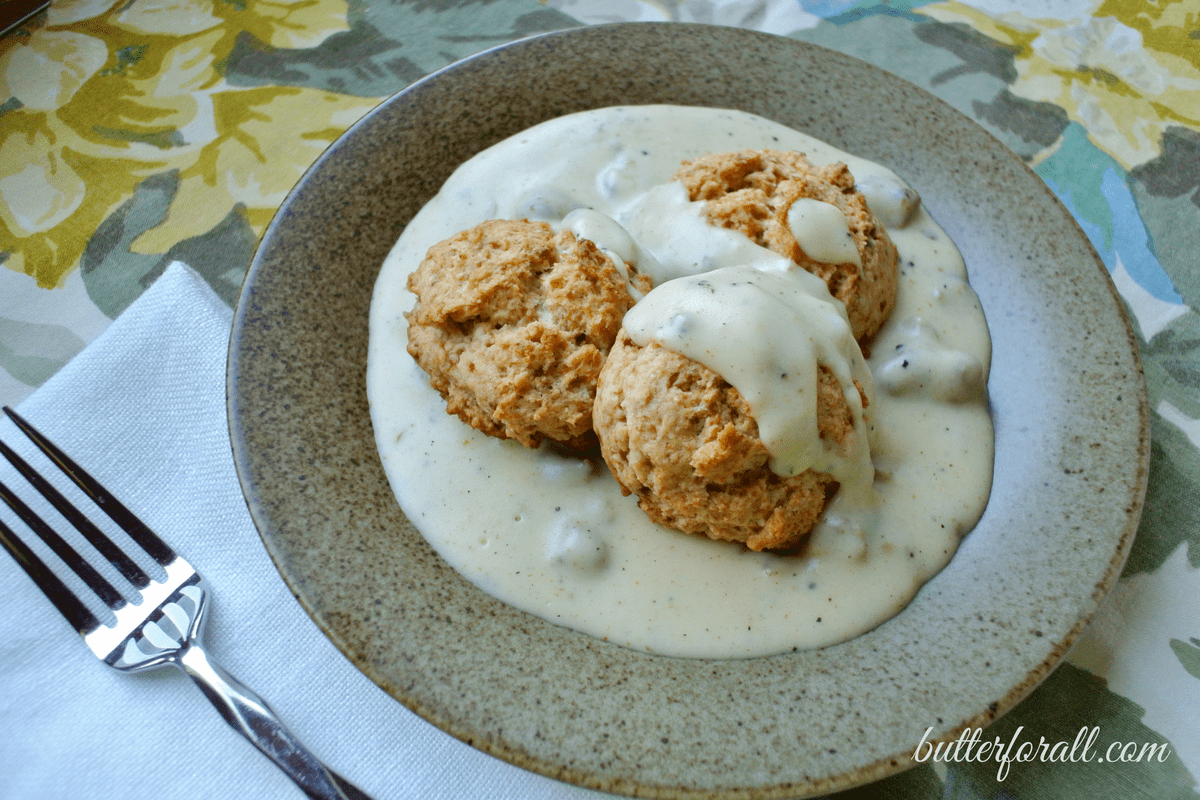 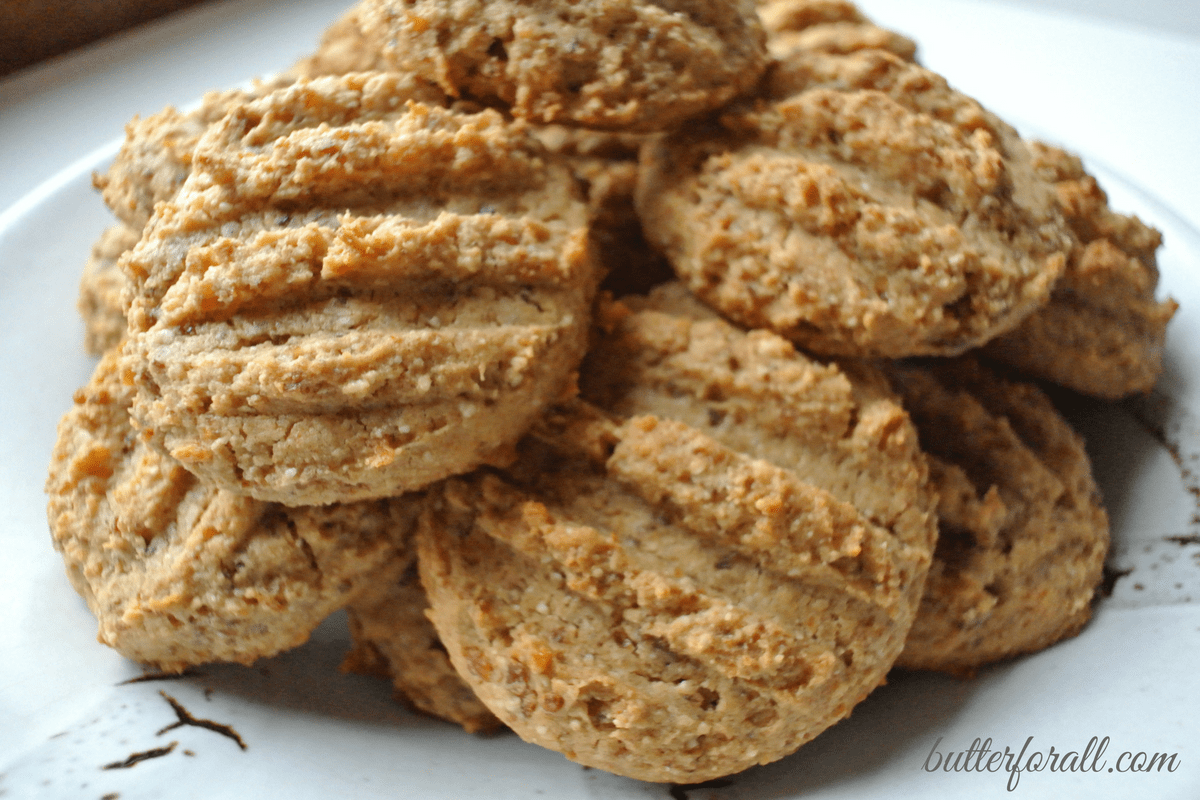 I'm devoted to nourishing my family with traditional foods, to building a sustainable urban homestead, and to sharing it all with you. I have a degree in Culinary Arts and have lived and worked as a chef in the crazy-intense restaurant industry of San Francisco, California. Now, I reside in the calm, lush, and fertile McKenzie River Corridor in Oregon.